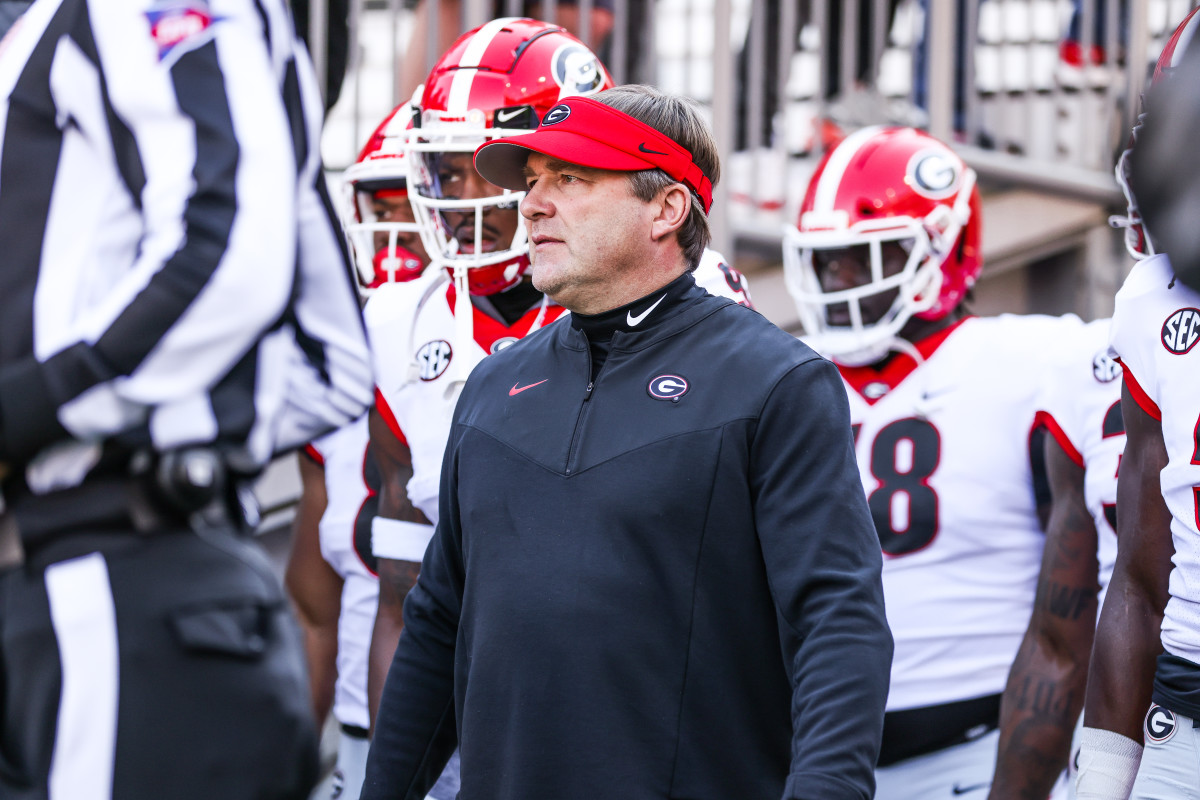 Over the years, the game between Georgia and Georgia Tech has lost some of its luster as a rivalry. Some have even gone so far as to say it’s a dead rivalry given how dominant Georgia has been on the series lately. For reference, Tech has only beaten Georgia three times total since 2001. The … Read more